"I loved working with JM. He was professional, proactive, got people out to the audition, and had great follow up. I'd work with him again in a New York minute."
-- Mary Meyer, producer of Between Rock and a Hard Place

“I had the privilege and honor to work with JM last year on my short film Hair of the Dog. I was so pleased at how proficient and professional he was toward casting my film. I can honestly say that I will always have JohnMichael on my team as casting director for any future projects I produce."
--Michael Butts, Director of Hair of the Dog

"As an actor, it’s great to read for a casting director that puts you at ease and allows room to play with the character. I’ve auditioned for JM several times now and it’s always such a treat. He speaks my language and gives clear direction. He truly is the casting director every actor hopes will be on the other side of that door."
--Lindsey Shope, Actor

JohnMichael (JM) started out his career as an actor at the age of nine, when he played the coveted role of "Lion" in the underrated children's tale, Anansi and The Moss Covered Rock. JM went on to act and direct throughout his time in lower-education, and eventually attended Belmont University in Nashville, TN, where he received a Bachelor of Science in Entertainment Studies with a minor in Theatre. JM began acting and directing more actively during his time in undergrad, and discovered his love of Casting and Coaching. After receiving the once-in-a-lifetime opportunity to intern with Telsey + Company casting in New York City, JM returned to Nashville in 2015 and hit the ground running. In under a year, JM has been the head Casting Director for multiple films, music videos, print ads, and even digital content. JM has worked with One Bandit Productions, Revolution Pictures, Gear Seven, Inkwell Films, ComicBook.com and many others. JM is the resident Talent and Casting Coordinator at the School of Visual Arts in New York. While JM typically casts for the screen, he has experience with the stage as well. Email JohnMichael at JM@JMMitchellCasting.com

JM Mitchell Casting is dedicated to equipping directors and producers of all forms of media with talent that they can trust. Whether it be communicating with agencies and managers, or working with creative teams to further understand the needs at hand, JM Mitchell Casting is ready and qualified for the job. 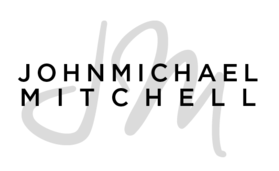 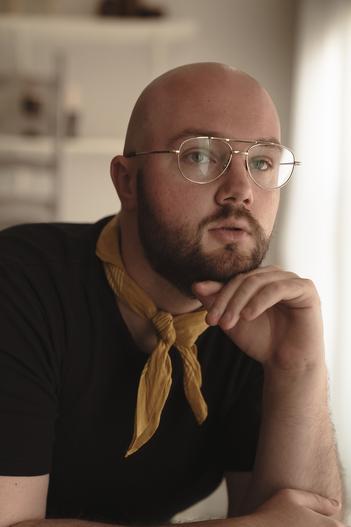